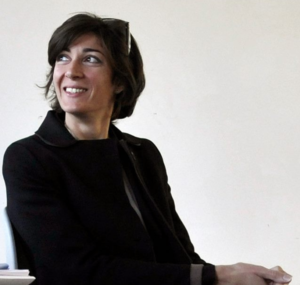 Mrs. Tajani might well be the first politician ever to conceive a structured plan for a public-funded financial support to Coworking Communities and Spaces.

The city of Milan has been giving support to Coworking Communities both in form of vouchers to be used by Coworkers, and in  form of public funding  to space owners in order to improve security and infrastructures.

1 – Coworking and Institutions: what has changed and what is changing in Milan?

Tajani – Since we started the work with the previous municipal administration, we have always considered  work as constantly evolving.

This is why we have tried to enhance all the expressions of work that changes.

Coworking is an expression of this change, where the value of  work is given by the relationships, and is free from the idea of “fixed place”.

Talking about Coworking, the Municipality’s attention, was primarily focused on not creating initiatives in competition with the existing ones, and secondly in developing a system of incentives that would help this work moxe to become established and consolidated.

These measures,  started in 2013, consisted of the implementation of a double measure.

On one hand, the creation of a qualified list of Coworking service providers – a register of spaces recognized by the City of Milan which certify  the offer on the territory.

On the other hand, the creation of vouchers for users, who were able to benefit – in 2013 and 2015 – of a reimbursement given by the Municipality covering the 50% of the costs incurred for the use of Coworking spaces, up to 1,500 Euro per year.

Finally, it is important to remember that last August the calls for support for Coworking, FabLab and Maker Space spaces in Milan were approved, with incentive measures, both for the spaces not yet accredited in the official list of the Municipality, and for those that already are, for a total amount of about 370,000 euros.

This renews and witnesses, after the funds already disbursed in 2013 (122,598 euros) and 2015 (567,566 euros), the commitment – tangible, in terms of economic resources – of the Municipality of Milan to support the ecosystem of new working places.

2 – Why is the City of Milan interested in Coworking?

Tajani – As Administration, we must not only decipher, but also anticipate changes.

We have been active in this for over 6 years, trying to capture the signs of change and to amplify them … this is the role of the municipal administration as well.

With this in mind, we launched the “Smart Working  – Agile Working” Day four years ago: an initiative promoted by the Municipality and addressed to the entire Milanese professional ecosystem, aimed at allowing employees and freelances to work out of office for a day.

The choice of “where to work” is left to the subjects involved, but the Municipality has sensitized companies and professional operators about the Coworking option. 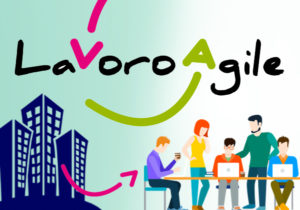 Thanks to this project, one of the positive outputs that have been recorded has been the increasing use of Coworking spaces by companies, which in many cases weren’t aware of this possibility.

The “Smart Working – Agile Working” initiative promoted by the City of Milan has had a growing response, with satisfaction of all the subjects involved, year after year, to the point that this year (2017) the day was extended to a week, and the initiative expanded also to the Metropolitan City of Milan and in some cases also to the rest of Italy.

It is increasingly recognized, by those who are active  on these fronts, that you can be 100% productive even without being physically present in the workplace, favoring more sustainable choices from the point of view of life quality ( near home, fewer travel time, less use of the car, less pollution, more time for the family and personal hobbies).

From the point of view of the employers, it has been tangibly verified, that productivity does not suffer, on the contrary, the performance of those who practice the Smart Working is better.

3 – Is it possible for the commitment of the City of Milan on Smart Working and Coworking being an example for the rest of Italy, and possibly Europe?

Tajani – We are aware of which role a city like Milan can play on the national  and international scene.

In this sense, we try to develop projects and practices that can – if necessary – be taken up again by other administrations, with whom we maintain relations of collaboration and mutual support.

We have tested how the most valid ideas that arise in Milan sometimes find interest and local applications elsewhere; we have just talked about extending the “Smart Working – Agile Working” intiative far beyond our city, as well ad for other activities and projects of the Administration. 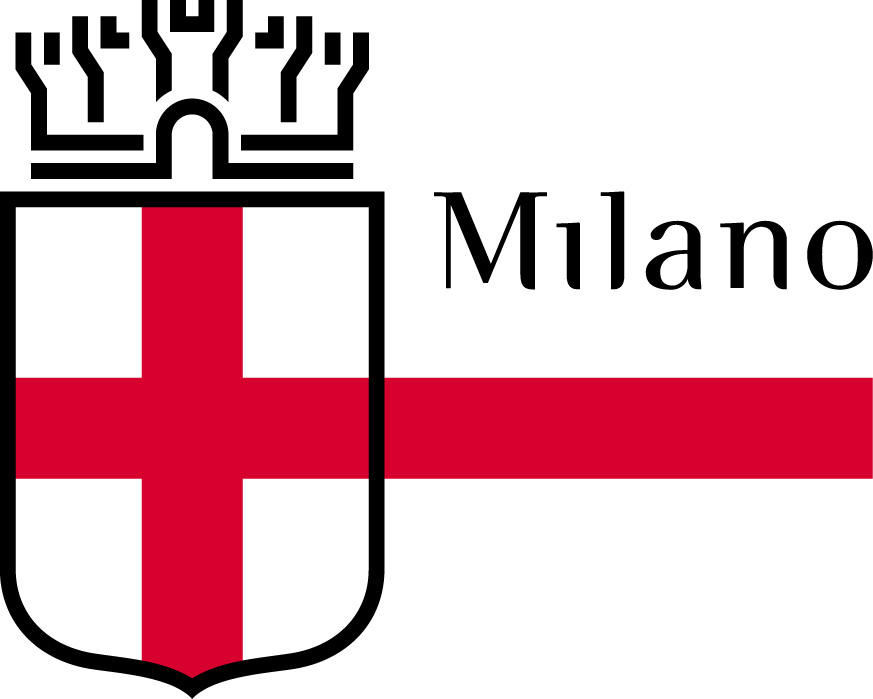 "Coworking" has become a truly ambiguous term. You may see it on a magazine cover one day, and ...
Read more

Hairdressers like Coworking Spaces? Yes sir. Thanks to City Council member Cristina Tajani, if you run a hairdresser's ...
Read more